We are delighted to announce that the following children have been elected as members of our School Council for this year. Election results were very close. Over 36 children stood as candidates in our elections.

Kourtney and Hayden have been elected to the positions of school council administrators. These are very important roles. They will be responsible for sharing important information with class representatives, taking minutes of meetings and setting and sharing the agendas for meetings.

Each Key Stage 2 class has 3 elected class representatives. The following children have been elected.

A Great Start to the Year: Democracy in Action!

On Monday 13th September Mrs Chaytor and Mrs Shaw relaunched our School Council to the school during our whole school assembly.

2. Complete a nomination form, have someone second or support your application and return the form by the deadline... 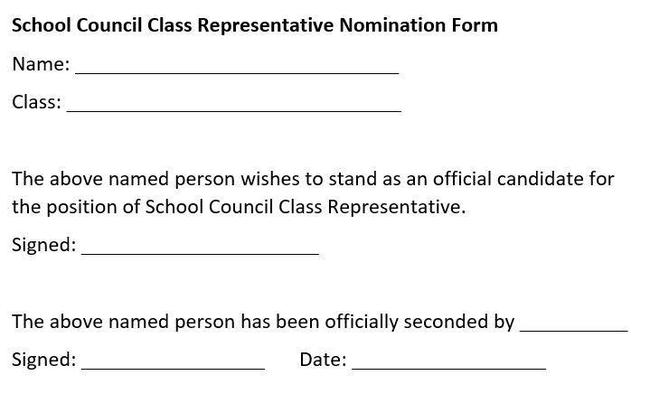 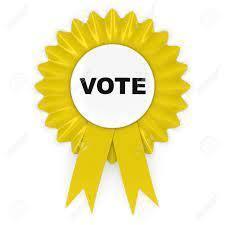 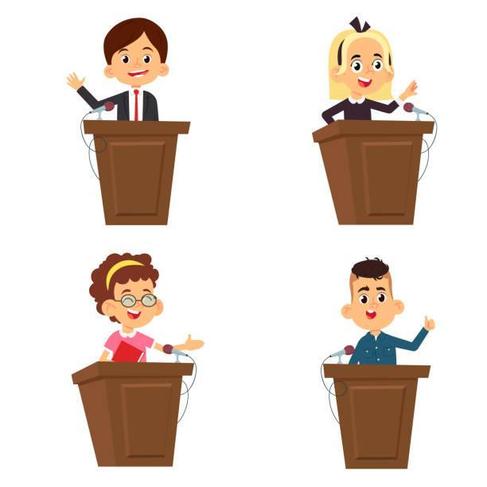 5. On Monday 20th September at 2pm, listen to and be inspired by an actual councillor.- Our Local Authority Governor Councillor Chris Hood.

6. Poll cards will be issued on Tuesday 21st September to all eligible voters- children in KS2. 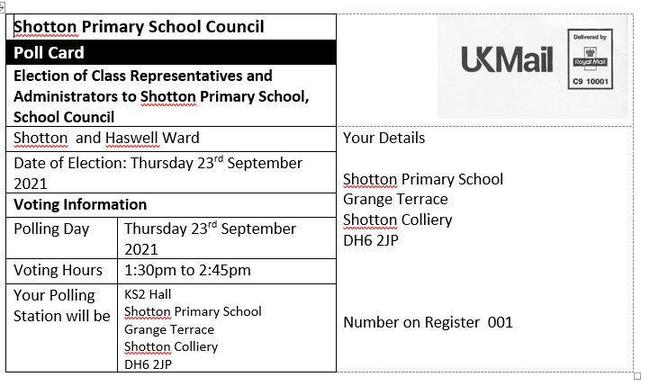 7. Cast your vote and wait for the votes to be counted and the winning candidates announced. 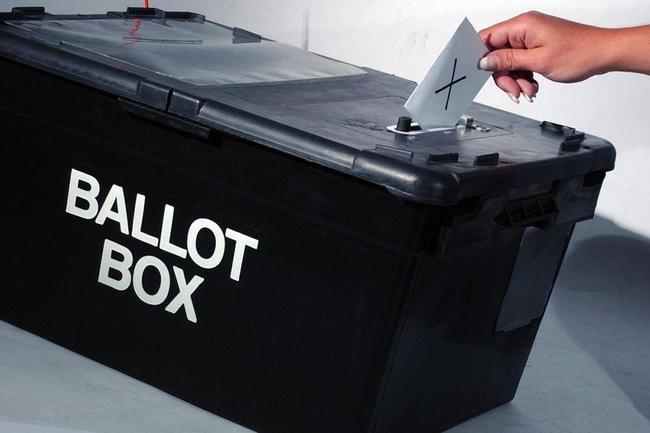 8. Good luck to all of our candidates.

Just remember some of you may be disappointed if things don't work out the way that you want them to... BUT as long as you have tried your best you should never be disappointed in yourself.