Trip to the Beacon of Light

The long build up to Easter is called Lent. The day before Lent begins is called Shrove Tuesday. 'Shrove' means being forgiven for wrong-doings. It happens on a different date each year depending on when Easter is. This year Shrove Tuesday was on 05 March, 2019.

Another name for Shrove Tuesday is Pancake Day. Long ago this was a day for feasting and having a good time. People went to church to confess the bad things they had done and would be 'shriven' or forgiven before the start of Lent. As rich foods such as eggs were forbidden during Lent, one way of using them up would be to make pancakes.

The children have had a fantastic experience learning about volcanoes and making their own. The children most enjoyed erupting a volcano using a mixture of water, vinegar, red food dye and bicarbonate soda.

I was extremely proud of the class in their class assembly. They all spoke so clearly and confidently. They sang their songs with confidence and impressed the Year 3's with the volcanic eruption! 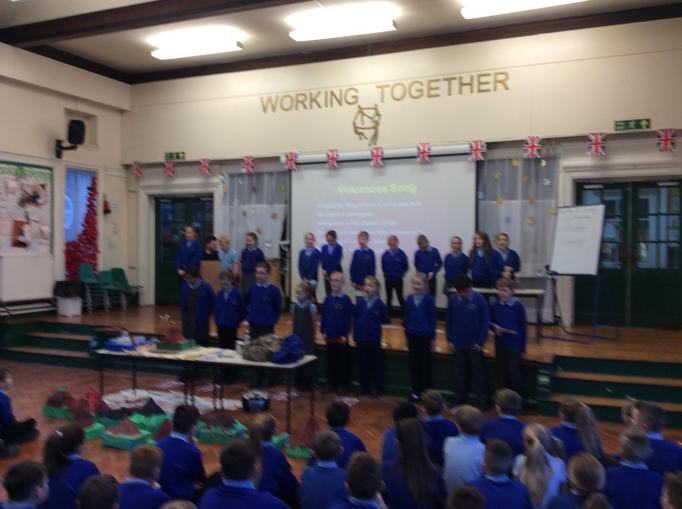 The children have had a wonderful day learning about the Chinese culture, history, numbers and art. Here are some pictures from our day.

Save The Children - Christmas Jumper Day

In order to learn how to convert kg to g I felt it was very important that the children have a good understand what grams and kilograms feel like in their hands. The children used different types of scales to weigh a variety of weights before they completed an activity converting kilograms to grams and vice versa.

The children were learning how to show an emotion rather than just describe it. So rather than saying a character is angry, the children learned to write that the character clenched his fists tightly to show the emotion. Using these new skills, the children worked in groups to perform a dramatic scene at the Demon Dentist's surgery!

The children learned about about Roman Baths during their Topic lesson.

A public bath was built around three principal rooms: a warm one called the tepidarium. a hot one called the caldarium, where slaves would rub their masters all over with perfumed oil and then scrape it of with a knife called a strigil. a big cold bath called the frigidarium to swim in.

The children worked in pairs to collect a variety of materials from the Peace Garden to make their own model Roman Bath. They also used Lego to complete their models.

The children have been busy describing the thoughts and emotions of the main character Hogarth in The Iron Man. They worked in groups to complete some excellent storyboards which helped them understand the character.

It has been an extremely successful week for all members of 4C. I have thoroughly enjoyed the first week back as it's been wonderful to meet my new class and get to know everyone a little better. I am really impressed by how well they have settled into daily routines and the new expectations in Year 4. This week the children have learned a lot about goal setting, the importance of teamwork and having resilience as there are many challenges and opportunities for learning ahead!

All children have received a new reading book and journal this week. It is so important that the children read at least three times a week as it has such a massive impact on their rate of learning.

This term the children will be learning about the Roman Empire and its impact on Britain. Their key task is to make a moving chariot which will be extremely exciting! In science the children will learn about eating and digestion with Mrs Hughes.

A reminder that the children have PE on a Thursday afternoon.

I am delighted to announce that this years school councillors in 4C will be Ethan and Tamzin. I am sure that both of them will represent our class brilliantly at all meetings. 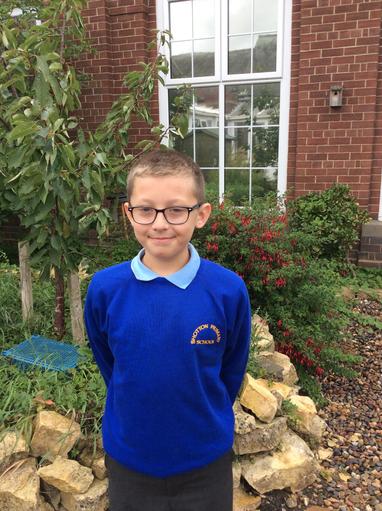 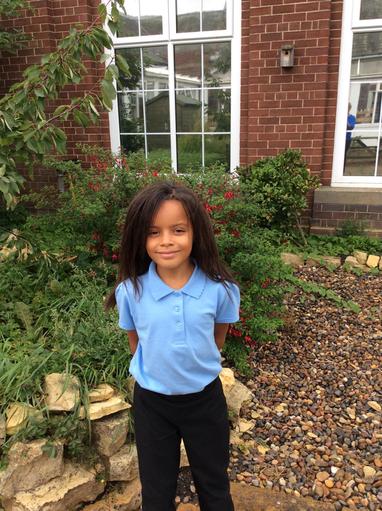 Ethan and Tamzin will represent their class and their job is to improve the school and make sure it is a safe and happy place.

I asked the children what they would like to achieve as councillors.

Ethan said, "I want to make the school and the community a better place."

Tamzin said, "I want to make people happier in the school."

The class voted for two members of the class to be Eco-rangers. Their job is to ensure that the school and the school grounds are a clean and tidy environment; this will involve picking up litter and ensuring that we recycle as much as we can at Shotton Primary. They are also tasked with making sure that we save as much energy as possible, so they will have to turn lights off when no-one is in a classroom. 4C's Eco-Rangers are Gurman and Grace. I know that they will do a great job! 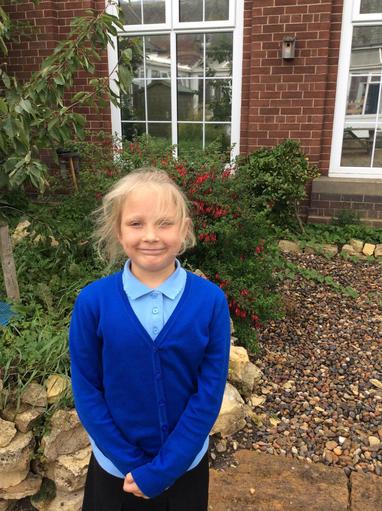 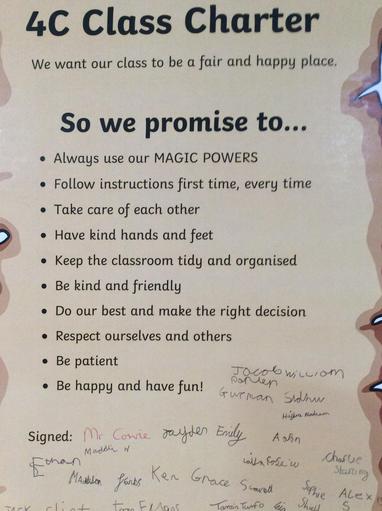